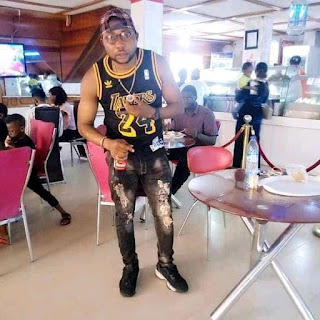 Before we proceed let us define the term belief system.

According to study.com, a belief system is an ideology or set of principles that helps us to Intepret our everyday reality. This could be in the form of religion, political affiliatio, philosophy or spirituality, among many other things. These beliefs are shaped and influenced by a number of different factors.

In Nigeria, we believe that when you are going into politics you are going to make money, former American president, Bill Cliton was broke as US president but after his rule he became rich from being consultant to different companies. In Nigeria reverse is the case, being in government you must be super rich according to the believe of the people.

On the aspect of rich and poor men, the rich believe they should work hard and get richer while the poor believe they should depend absolutely on the rich which is a very wrong believe. They have this believe of entitilement that must collect from the rich people instead of working hard and smart to make their own wealth.

In tertiary institution s, the students (boys and girls) are supposed to go to school to attend lectures, read, engage in some other activities and then sit for their exams. Some of the students will not read and they expect to come out with fly colours. Since some of them are not interested in reading they believe they can use their bodies to get marks as in the case of the girls while the boys use money to bribe the ways.

In some instances, some friends believe their rich friends who worked so hard to make his/her money should be giving them money. Some of these people are not ready to work for anything all they want is to obtain free money from people, in local parlance it is called AWUF. Some people even believe if you have money you should be giving them without asking for it.

Some believe the country belong to them because they get things done at their beck and call. Imagine people getting appointment letters at the comfort of their homes while otgers are there struggling to get it. Some have all the connections so they believe the world is theirs.

We have different belief systems in this part of the world that are not friendly, the bottom line is to change our mindset for us to forge ahead.